There is so much to see here that we will need to create a separate post for some of the attractions.

Here is a list and a brief description of each. We will link this page to the full articles as we complete them.

About 4 kilometers from the park headquarters, this interesting and unusual field of rock is believed to be the combined result of both chemical and physical erosion. Patients from the communist hospital often used this area as a rest spot since a cool breeze blows over this area almost constantly.

This cliff offers magnificent views. On a clear day you can see for miles. It was once the place where the communist army would fly their flag each time they won a battle or believed they had a victory. 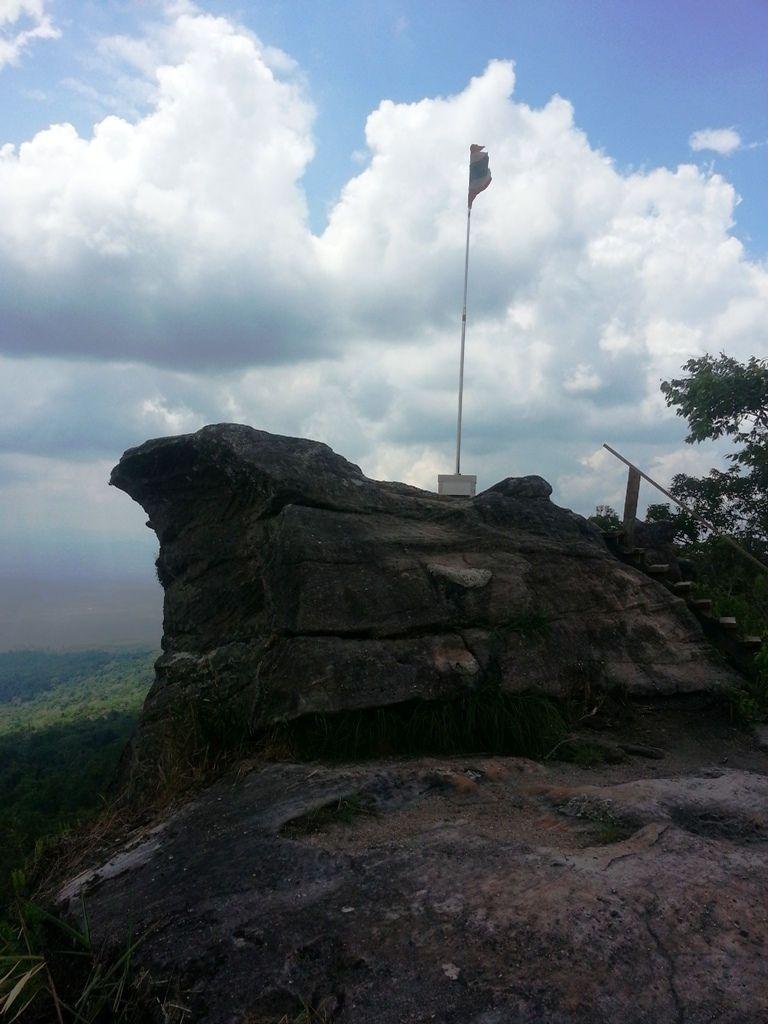 The broken rock terrace was probably due to the earth shifting. The true depth of the cracks remains unknown. This is partly due to the area being covered with many varieties of moss, lichen, ferns and orchids. 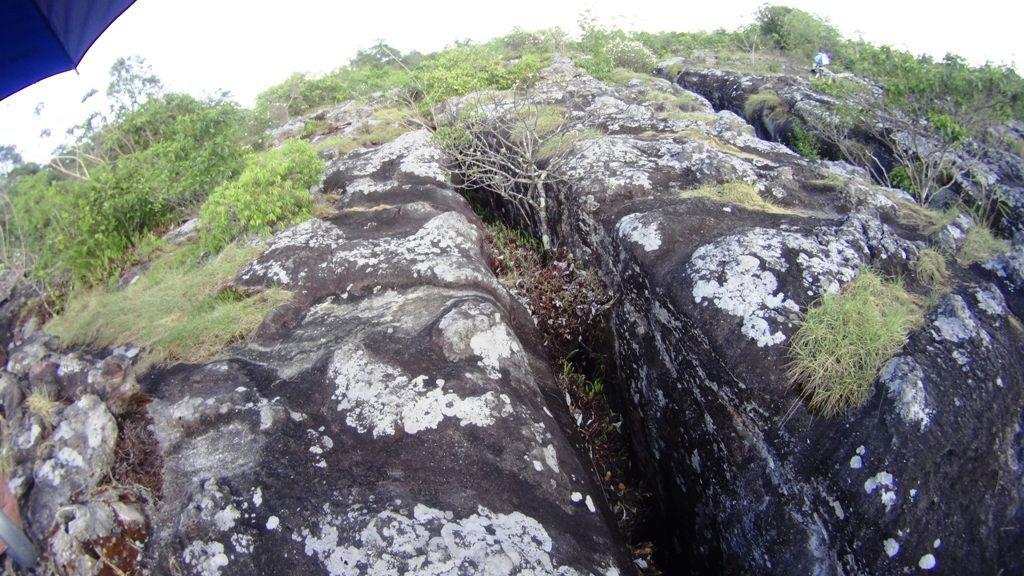 Considered to be the most beautiful waterfall in the Phu Hin Rong Kla National Park. During the rainy season the Lin Mangkon flaunts its pink flowers right in front of the waterfall.

Unfortunately each time we have visited the park, the waterfall has been closed so we have no pics of what is reported to be a very nice fall.

This is composed of 31 buildings and once served as a venue of the Communist Insurgency for training and education. 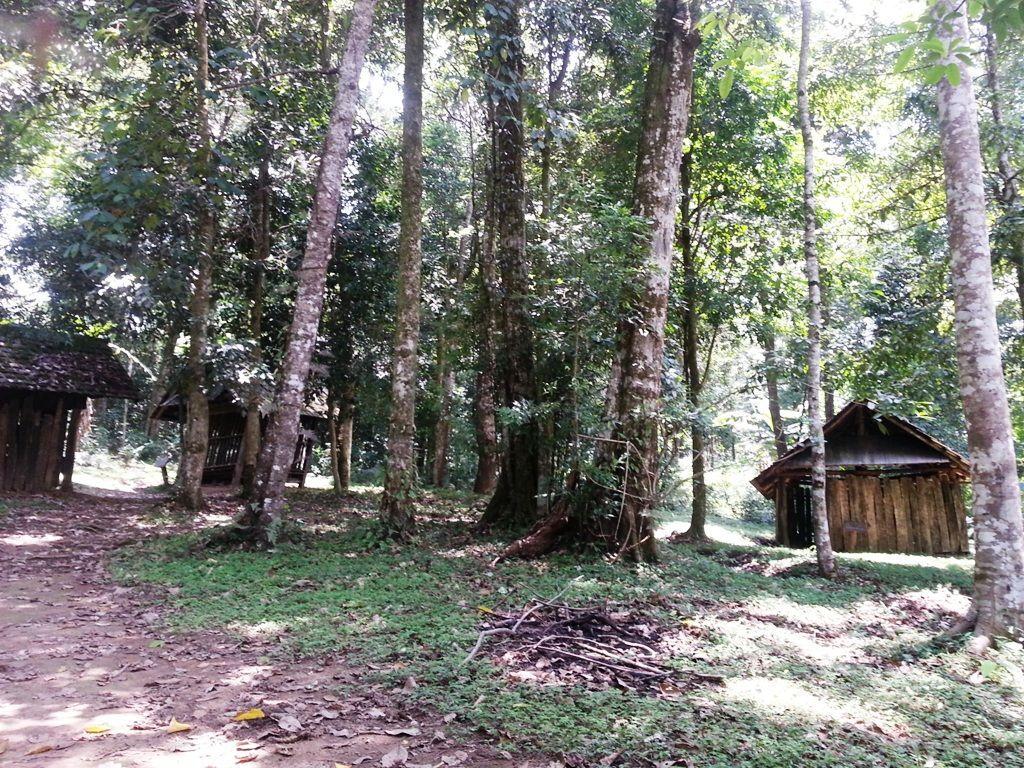 « Magnificent Temples and Mountain Views
Thailand and The Vietnam War »