The festival runs for a little over one week. It starts on the Friday evening, continuing to the following Sunday evening one week later.

The light and sound show is held twice each evening and tells the story of the Death Railway and the construction of the River Kwai Bridge by the prisoners of war and civilian labours. It is estimated that 12,621 allied Prisoners Of War, and over 90,000 Romusha lost their lives during the construction of the 417 kilometre long railway. You can read more regarding the Death Railway on our other posts.

The River Kwai Bridge. The two centre, more rectangular sections, were rebuilt after the bombing. The arched sections are the original.

As with many festivals in Thailand, the River Kwai Bridge Festival is Lunar based. This means that each year the festival will be held at slightly different times, depending on the phase of the moon. For 2016 the expected dates are Friday November 25 through to Sunday December 4. However these dates are only estimates, and may be subject to last minute changes. 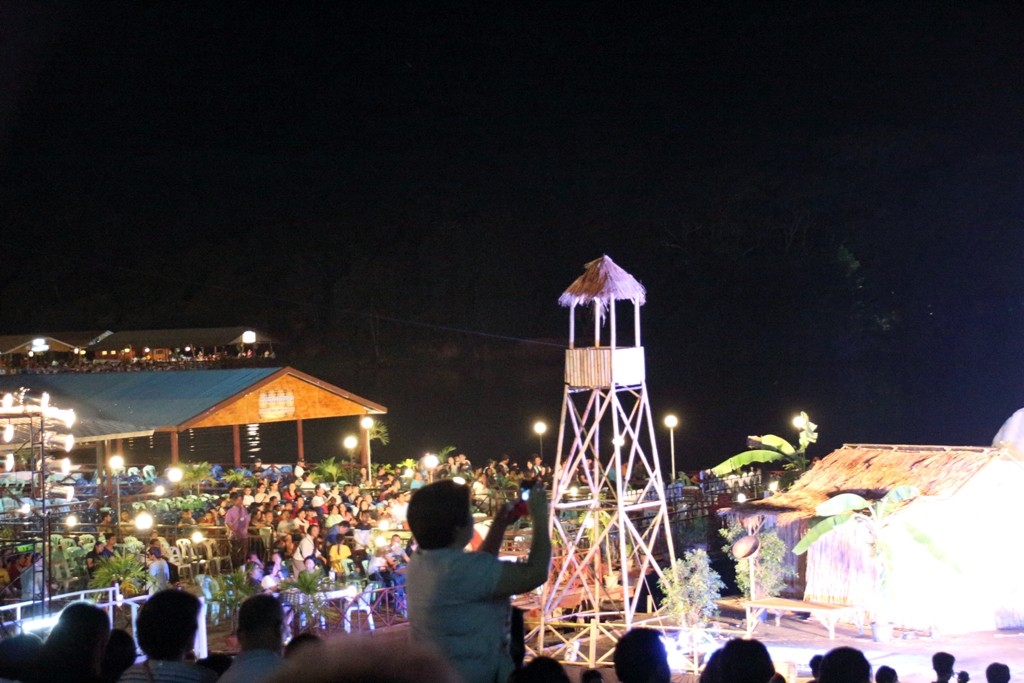 What You Will See

During the River Kwai Bridge Festival Week you will see many exhibitions and historical displays, plus cultural entertainment and performances and side show entertainment. There is also a very large market and lots of places to buy food and souvenirs, You may even get the opportunity to ride on a World War II vintage steam train. 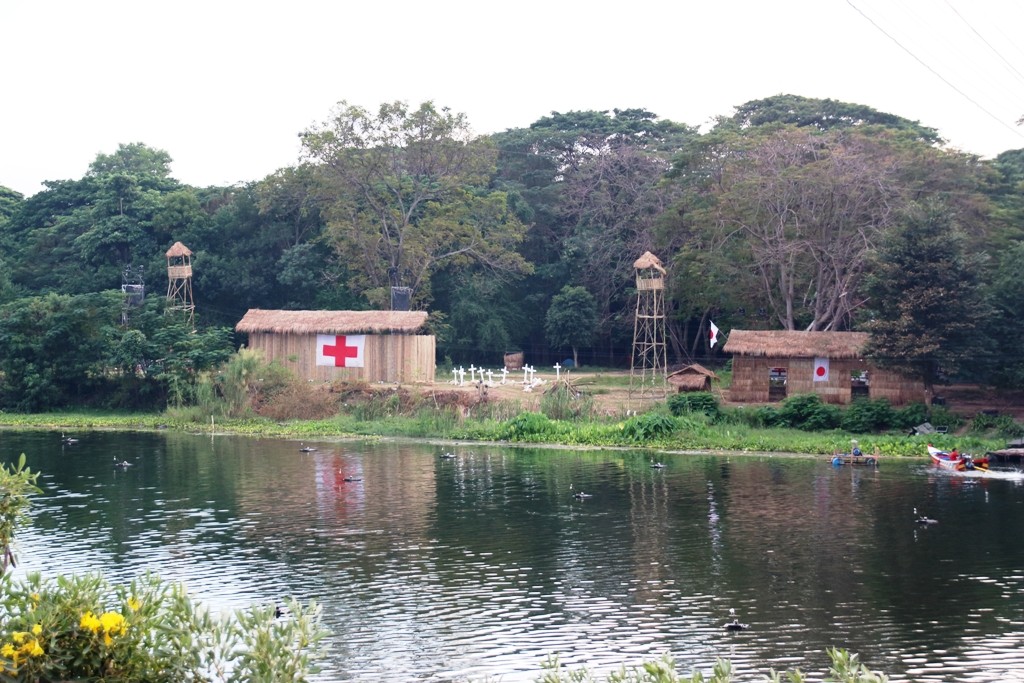 How To Get There and Where to Stay

To get to The River Kwai Bridge festival, use the map below. The main light and sound show is held adjacent to the bridge. I recommend that you book a motel close to the bridge. We normally stay at the Kanchanaburi City Hotel. It is modern and very clean. It is well managed by friendly staff and is less than five minutes walk from the bridge. However, being so new and modern, it does not have the old authentic charm of the historical town and some of the older motels. There are several Motels in Kanchanaburi to Choose from.