I must admit I was a little surprised when I was driving near Kanchanaburi in Thailand and saw a Vietnam War Veterans Museum. Even though I was in the age group where many of my friends were conscripted to fight in The Vietnam War, I had no idea that Thailand was involved.

A few days later, just before ANZAC Day 2015, I was walking across The Bridge on The River Kwai, when I met a member of the Australian Defense Force. He was in Thailand for the upcoming ANZAC Day services. I asked him about Thailand’s involvement in the Vietnam War and he said up until a couple of days ago he was also unaware. We then had a discussion with a young Thai lady, who was with the Thai military, and she said that she was aware that Thailand was indeed involved in the Vietnam war, but did not know how, or to what extent.

So to satisfy my curiosity, I started to do some research. I must admit I was a little surprised with what i found out and just how ignorant we Australians are in general about what happens at our own back door. We, (and I include myself in the we), are often (too often) critical of countries like America for not knowing much about world history especially where it does not involve the US.

Here I was, living in total ignorance that Thailand was involved in the Vietnam War at all, let alone the extent to which they were involved.

I will give you links for more reading but first I will outline some of the key points that my research revealed. As I conducted my research, I began to understand why we did not know. When it came to the Vietnam War there was much “non information” from many parties.

Source of above information and further reading about the Vietnam War see this Wikipedia article.

Further Research on Thailand and The Vietnam War

Source of the above information and further reading about the Vietnam War see thevietnamwar.info

In addition to their involvement in the Vietnam Way, Thailand was being distracted by its own communist-insurgency and the Thammasat University massacre. If you take any of our tours that include the picturesque Phu Hin Rong Kla National Park you will see first hand some of the locations where the fiercest fighting with the communist-insurgency took place. 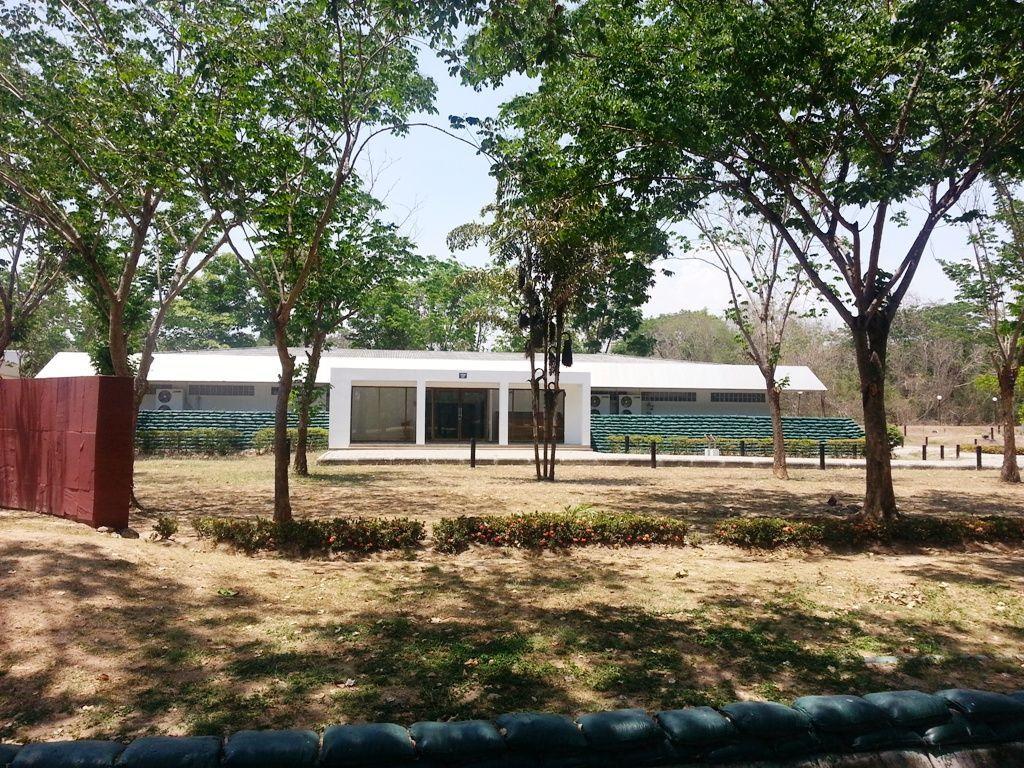 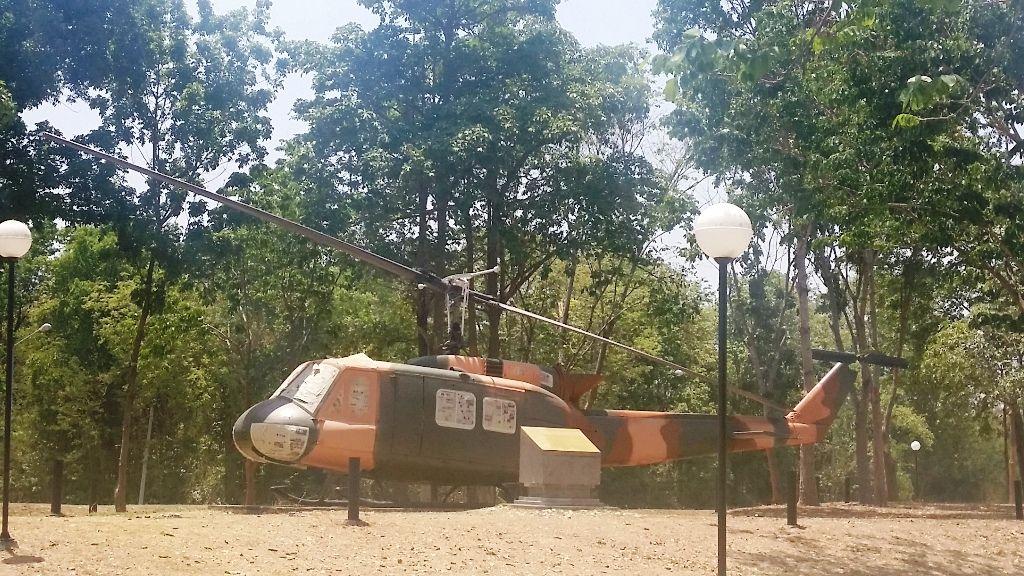 18 thoughts on “Thailand and The Vietnam War”